Get started today before this opportunity expires. Together we can cultivate a healer in every home.

Host Weekly Workshops Right In Your Own Town & Home

Build Citizens within your City of Wellness with Queen Afua’s 21 Day Detox Your Life Comprehensive Wellness Technology System. a Wellness difference by becoming

Becoming a certified wellness host while you commission the ability to distribute the 21 Day Detox Your Life Kit and make a Wellness difference by becoming a distributor.

Whats included: How to use food as medicine to prevent 103 diseases; How to set up a Nutrition Kitchen for a Vibrant Family; How to prepare for the 21 Day Detox Program. 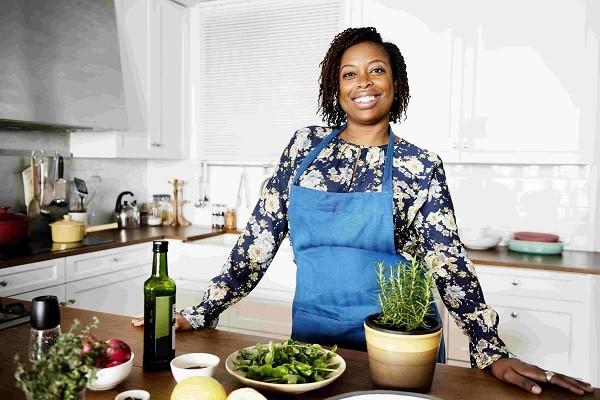 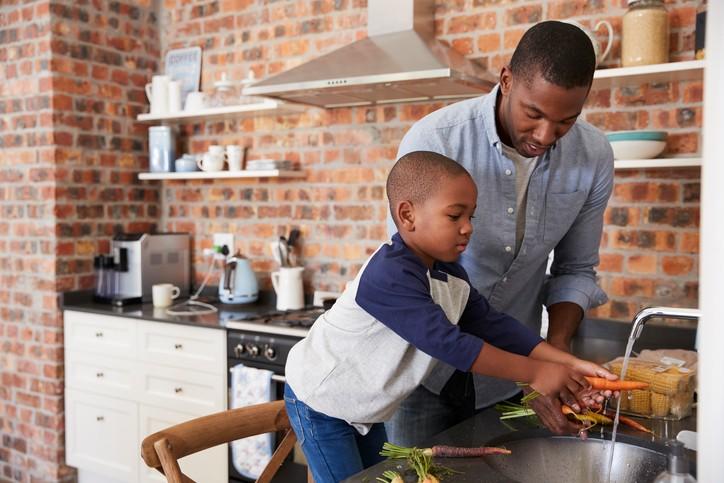 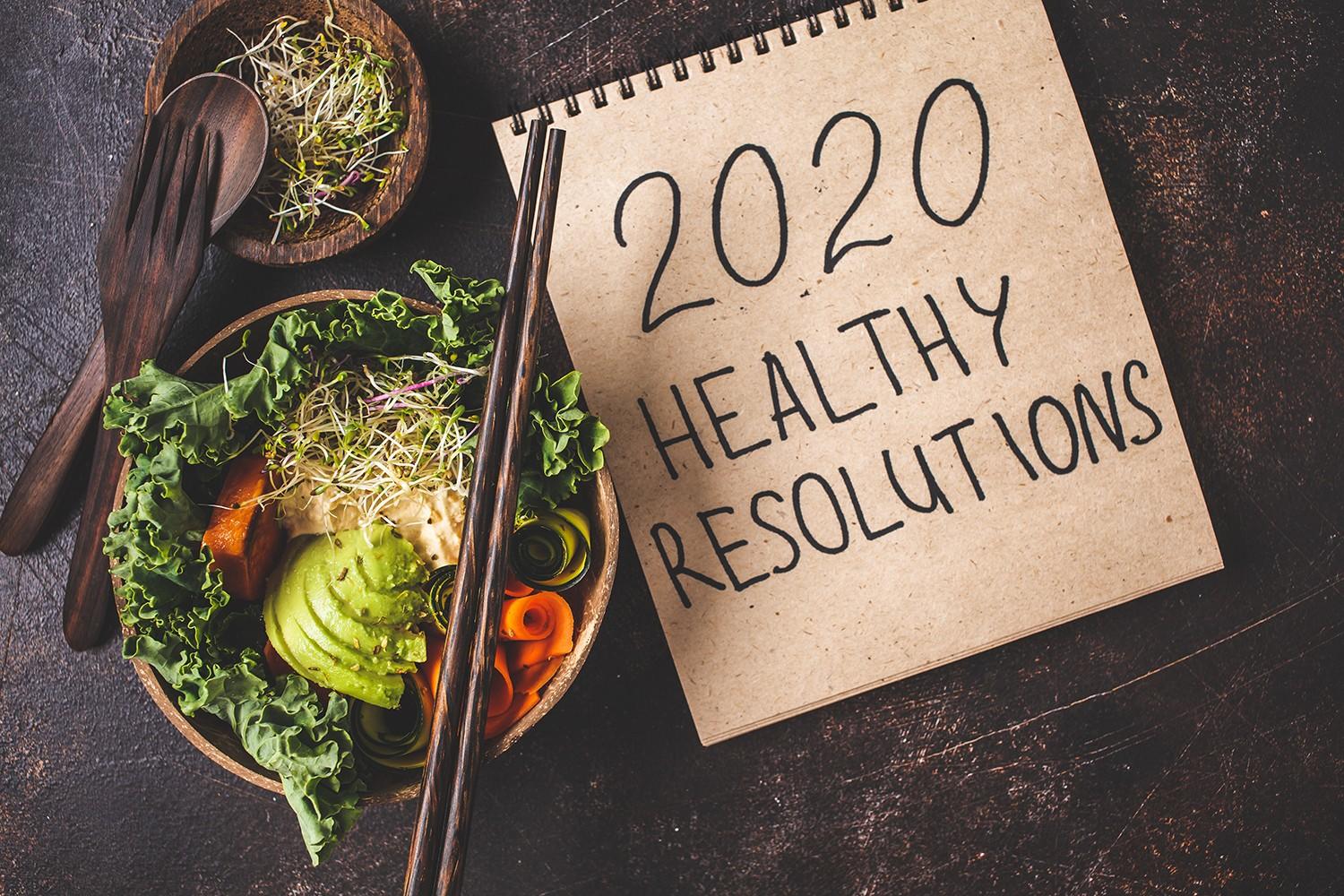 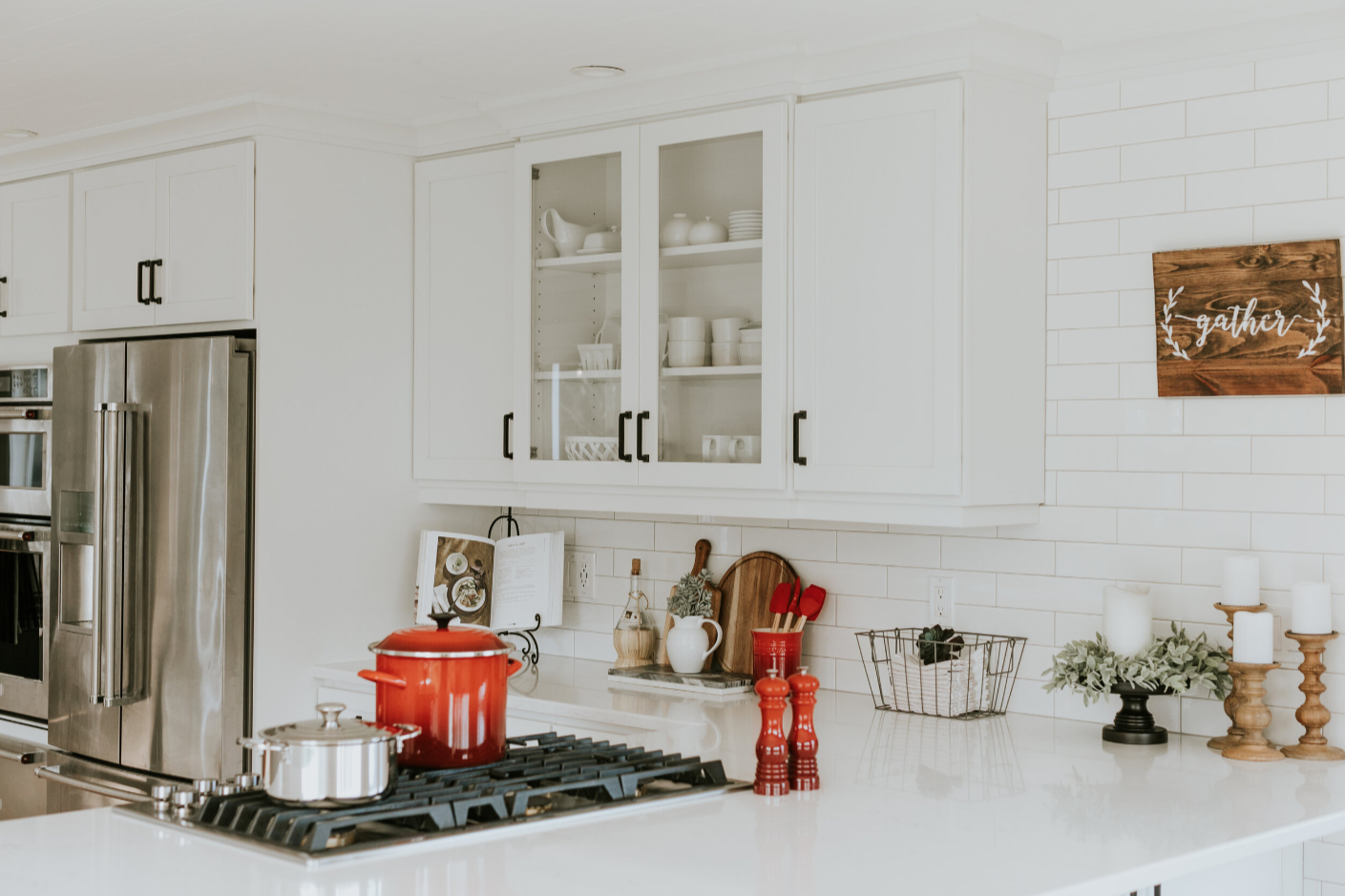 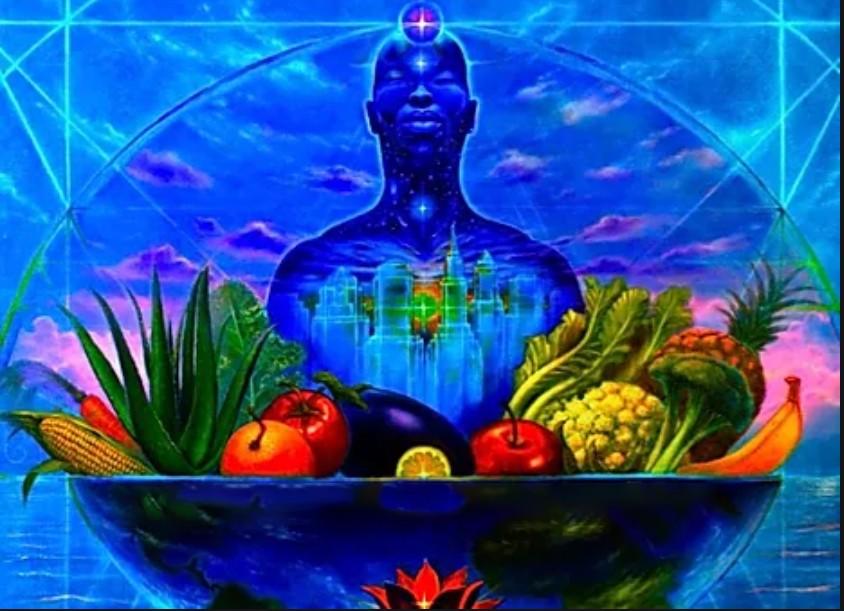 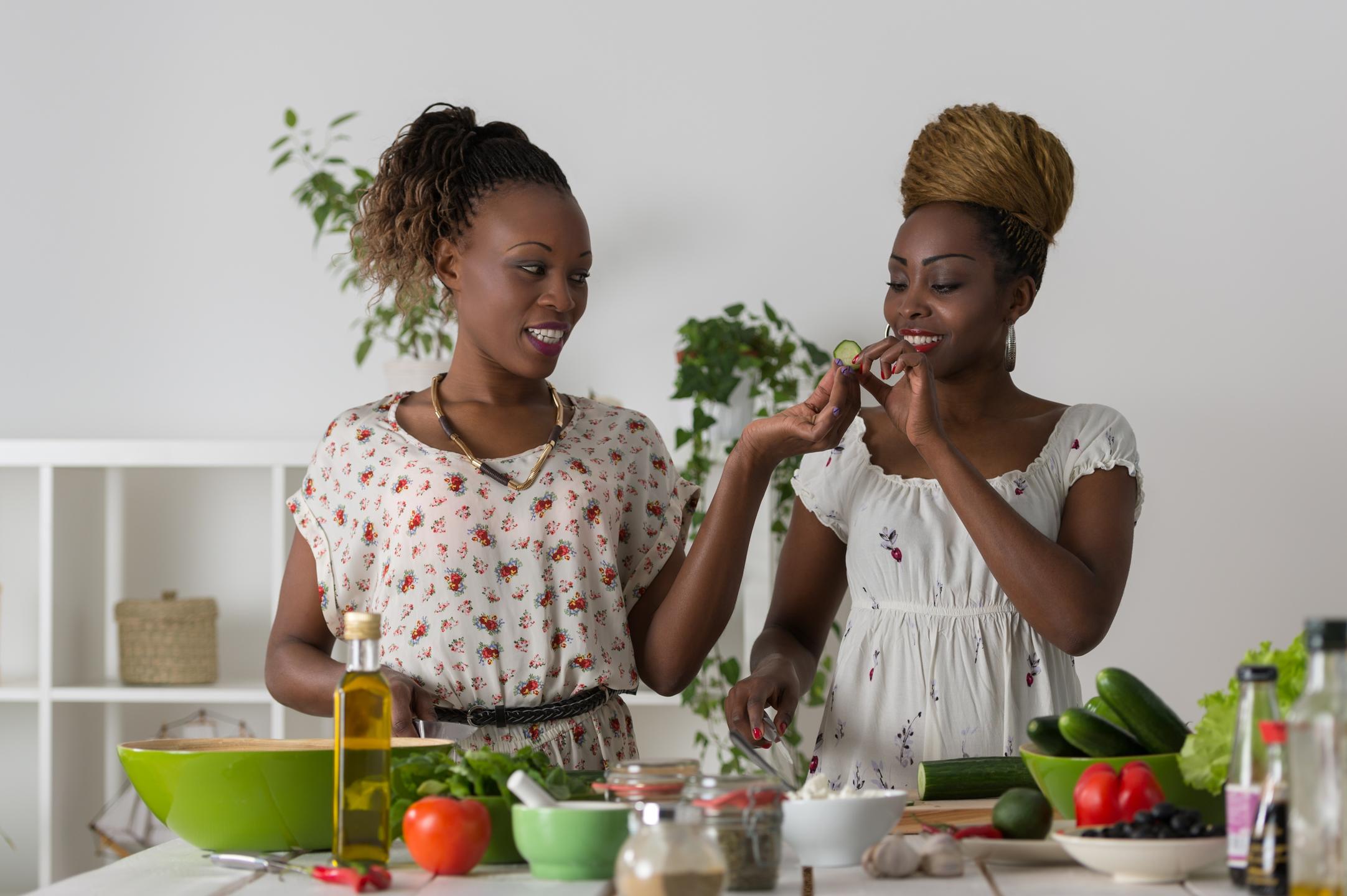 A New Year A New You! Let Us All Become Wellness Advocates!

In our Families & Communities as a City Of Wellness Host we help Humanity to Heal Thyself! 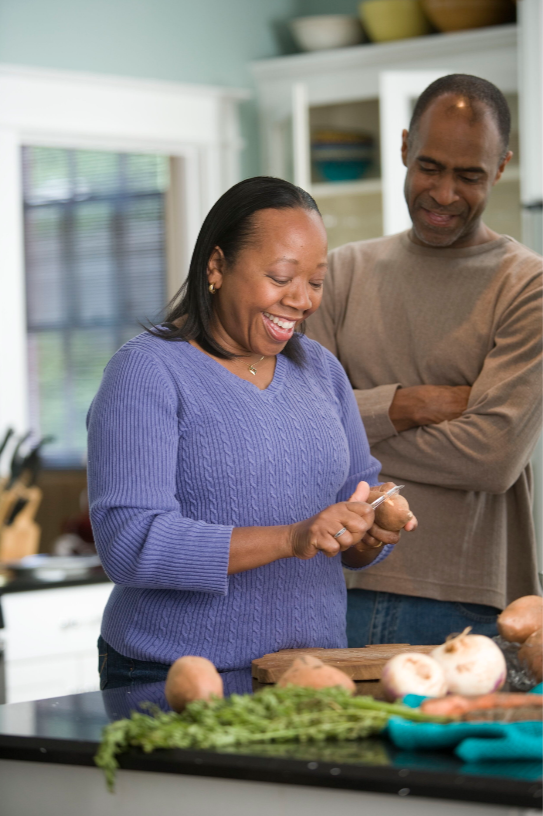 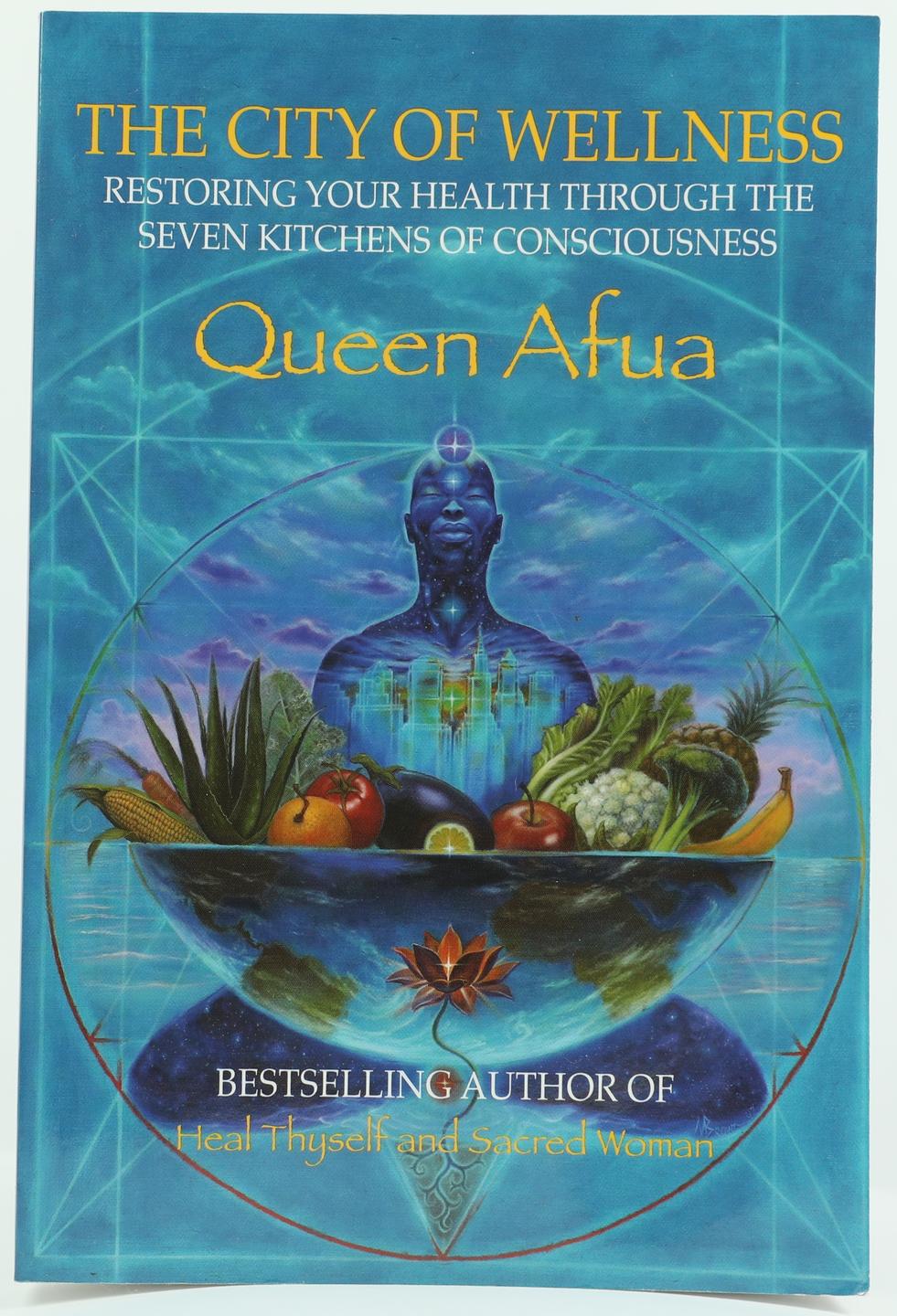 Genetic engineering may be the least of the problems we face as the world health crisis explodes against the backdrop of our interdependent global villages. As one observer put it, “One man sneezes, another nation catches the flu.” Organizations such as the World Health Organization and the Bill and Melinda Gates Foundation's Global Health Program offer us a challenging Global Health Report Card.

Such sobering statistics underscore the necessity of the kind of advocacy supported by the Bill and Melinda Gates Foundation's Global Health Initiative. The Gates Foundation recognizes that "advances in health too often fail to reach those who need them the  most -- people in the poorest countries" -- and has taken decisive action to address such health inequalities.

(Excerpts from The City Of Wellness text: Restoring Your Health Through The Seven Kitchens of Consciousness by Queen Afua)

The following are statistics regarding challenges to health, particularly  People of Color in the US and the Caribbean.

African Americans make up only 13% of the population, but they accounted for over 50% of all U.S. HIV/AIDS cases in 2004.

African American men and women make up 69.3% of the overweight or obesity population in the United States.

About 70% of children in the United States will contract Respiratory Syncytin Virus (RSV) by the time they are one year old and nearly all children will have had it before they are two. For most, it's no worse than a common cold, but babies with high risk factors, RSV can lead to a serious lung infection, and is the leading cause of pneumonia and bronchitis in infants.

Both are water-borne viruses.

Is blood-borne and communicable. Of the 2 billion infected people, more than 350 million have chronic (lifelong) infections.

Around 3.2 million deaths every year are attributable to complications of diabetes; six deaths every minute. WHO estimates the number of people with diabetes, worldwide, in 2000 was 171 million and is likely to increase to at least 366 million by 2030.

WHO reports that the disease burden will increase to 60% by the year 2020; heart disease, stroke, depression, cancer will be the largest contributors.

( Excerpts from Circle of Wellness by Queen Afua) 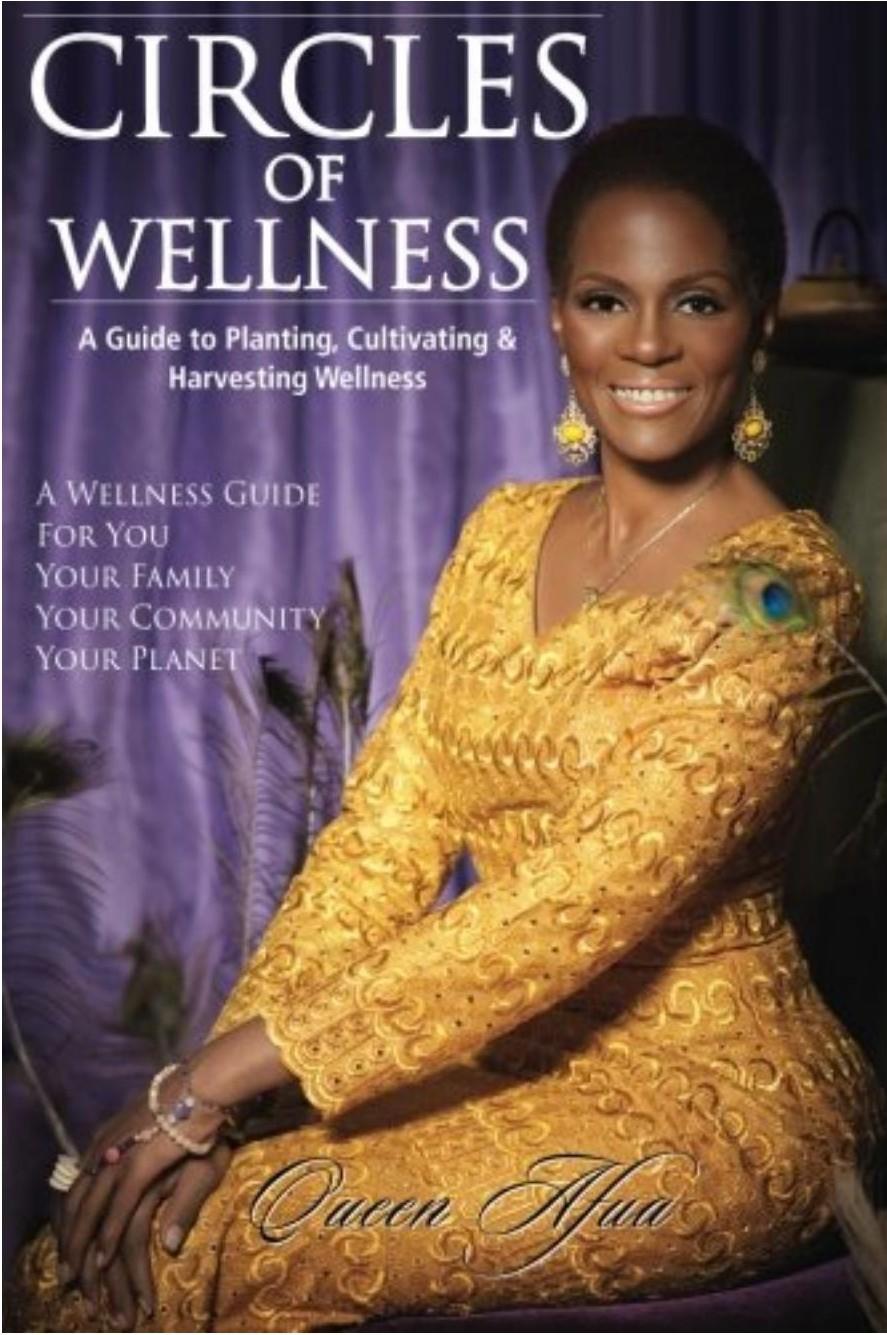